Plain white fairing appears to have different material properties than all other white parts in the game.

It's... shinier? more glossy/less matte than all parts, so when you use it next to other white parts, it clashes. 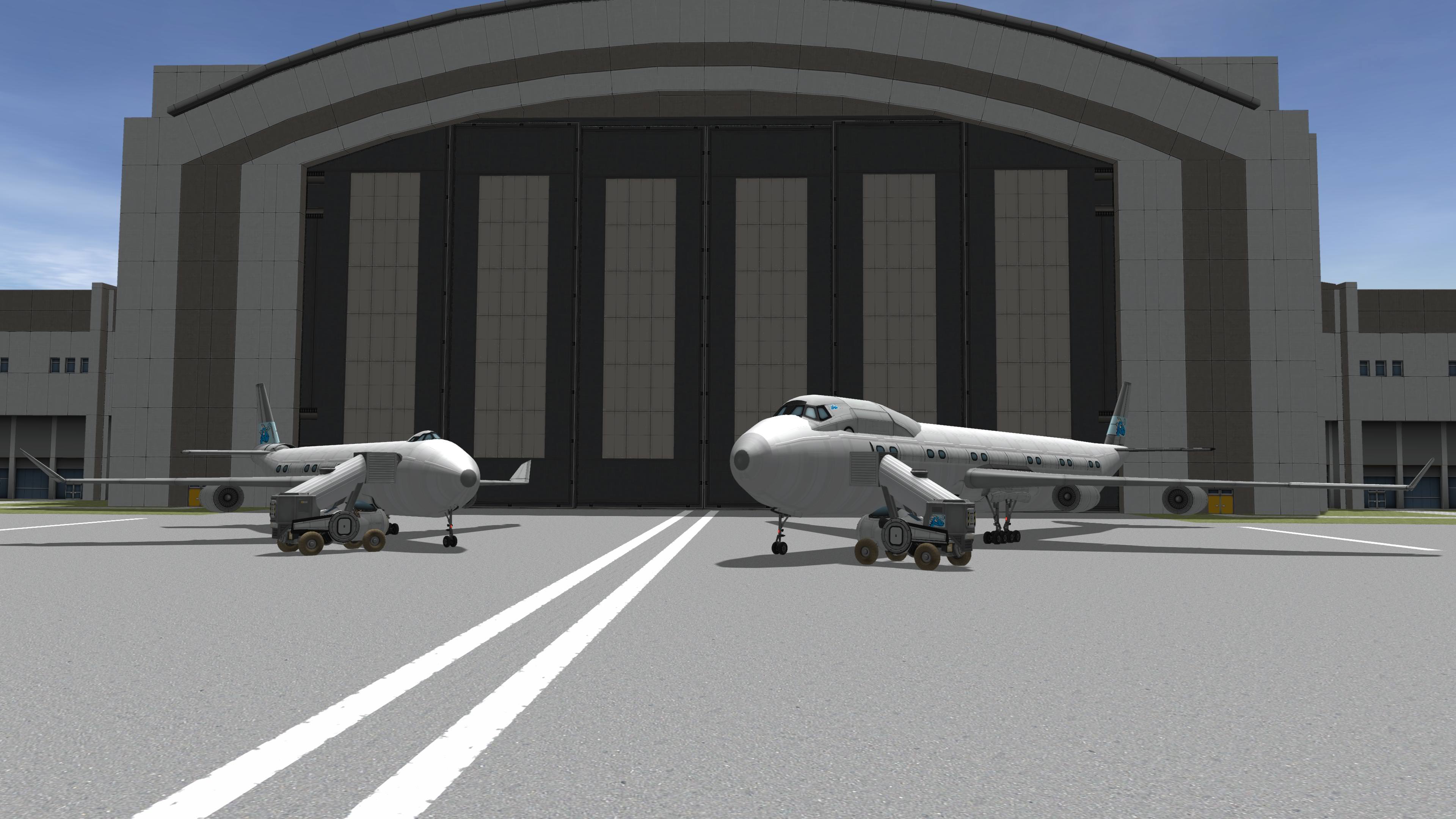 it's... almost whiter. I would use the "black and white" fairing texture if it didn't have the black bands every few meters, since that has the correct white.

Updated by Yakuzi over 2 years ago

Updated by ancassid over 2 years ago

This is being caused by two things:
1) the texture for the white fairing variant is way too bright compared to the standard white
2) the material for fairings has some weird settings, namely a _Color value of (0.8,0.8,0.8) making textures darker than they should be, and a shininess value that's lower than the default. Its also using the cutout shader for some reason? yet somehow they're getting normals? The game must be changing the shader at runtime or something

Updated by ancassid over 2 years ago

here's the white fairing texture next to the standard porkjet plane white. The color multiplication helps some but its still too bright.