The save is those 2 vehicle in orbit, active/desactive overlay and Lock/unlock free pivot to reproduce the bug. 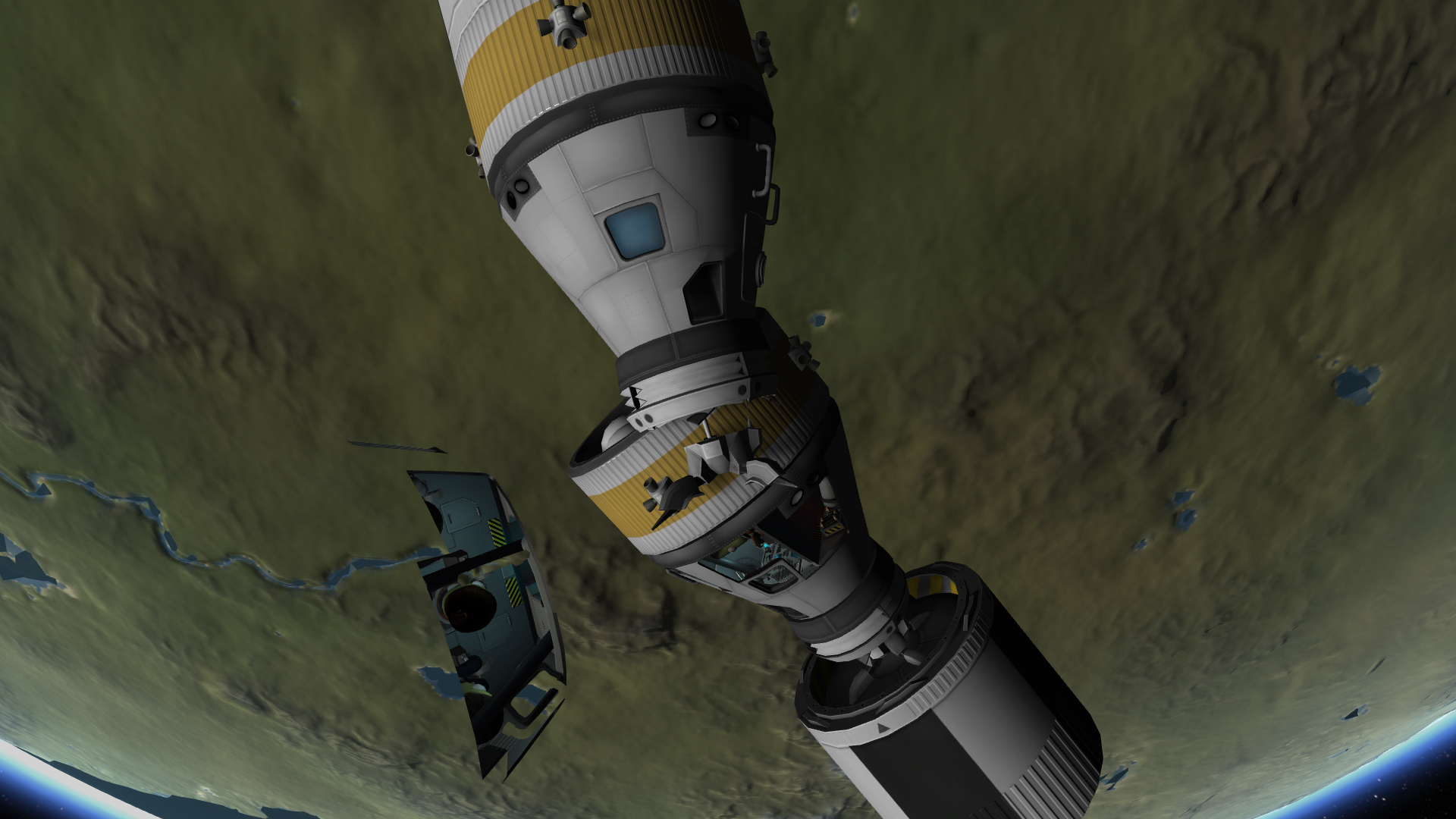 (sorry for my bad english)

Updated by Well about 2 months ago

- put a spacecraft in orbit
- Return to spacecenter
- Create a new spacecraft with a Klaw, send it to orbit and Klaw it to the first spacecraft already in orbit.
- Activate overlay ( generally just one spacecraft have an IVA )
- Quicksave and reload
- Activate the Overlay and set the Klaw to free mode, move the spacecraft. The IVA don't follow the mesh.

Just reproduced this bug also in 1.9.1